Kiara Advani (born Alia Advani on 31 July 1992) is an Indian actress who predominantly appears in Hindi along with some Telugu films. After making her acting debut in the 2014 comedy film Fugly, Advani went on to star in several commercial and critically successful films, such as the sports film M.S. Dhoni: The Untold Story (2016), the Netflix anthology film Lust Stories (2018), and the Telugu political drama Bharat Ane Nenu (2018).

Soon Kiara will be seen in Kabir Singh with Shahid Kapoor which is an upcoming Indian Hindi-language drama film written and directed by Sandeep Vanga. It is a remake of his own Telugu film Arjun Reddy(2017). Kiara keeps impressing fashion critics especially with her smart casual trendy looks. We find her looks apt for 2019 summer fashion. Lets have a look which can give you trendiest fashion ideas for these summers. 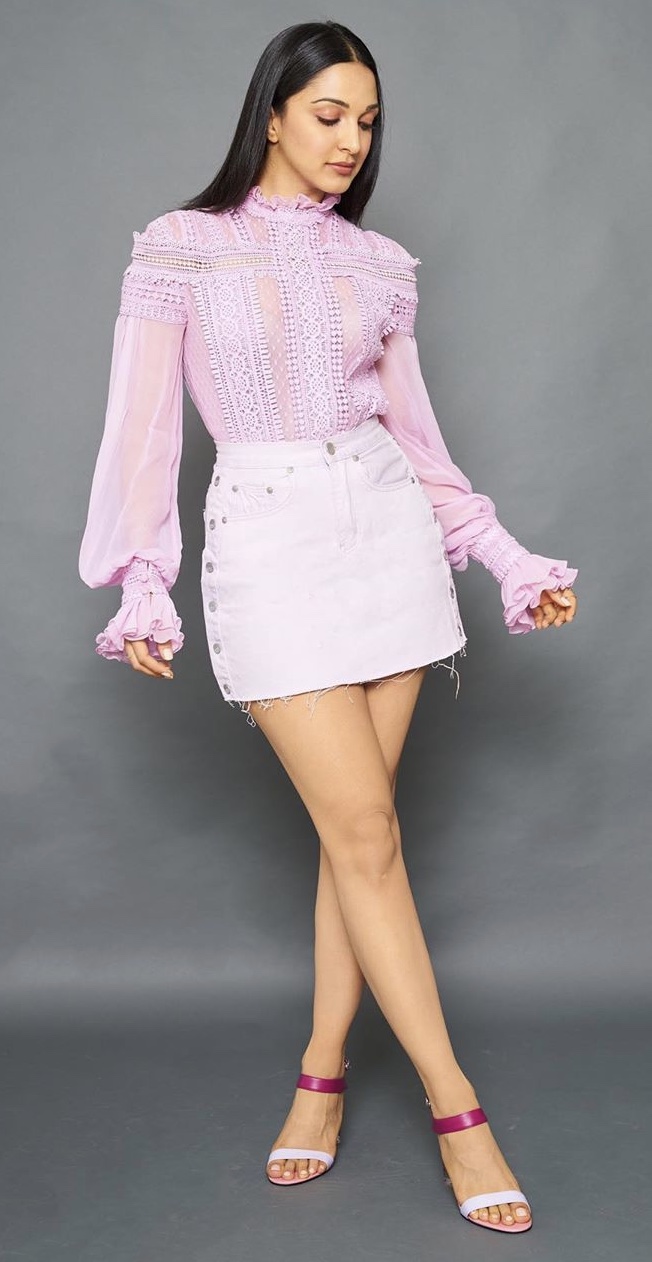 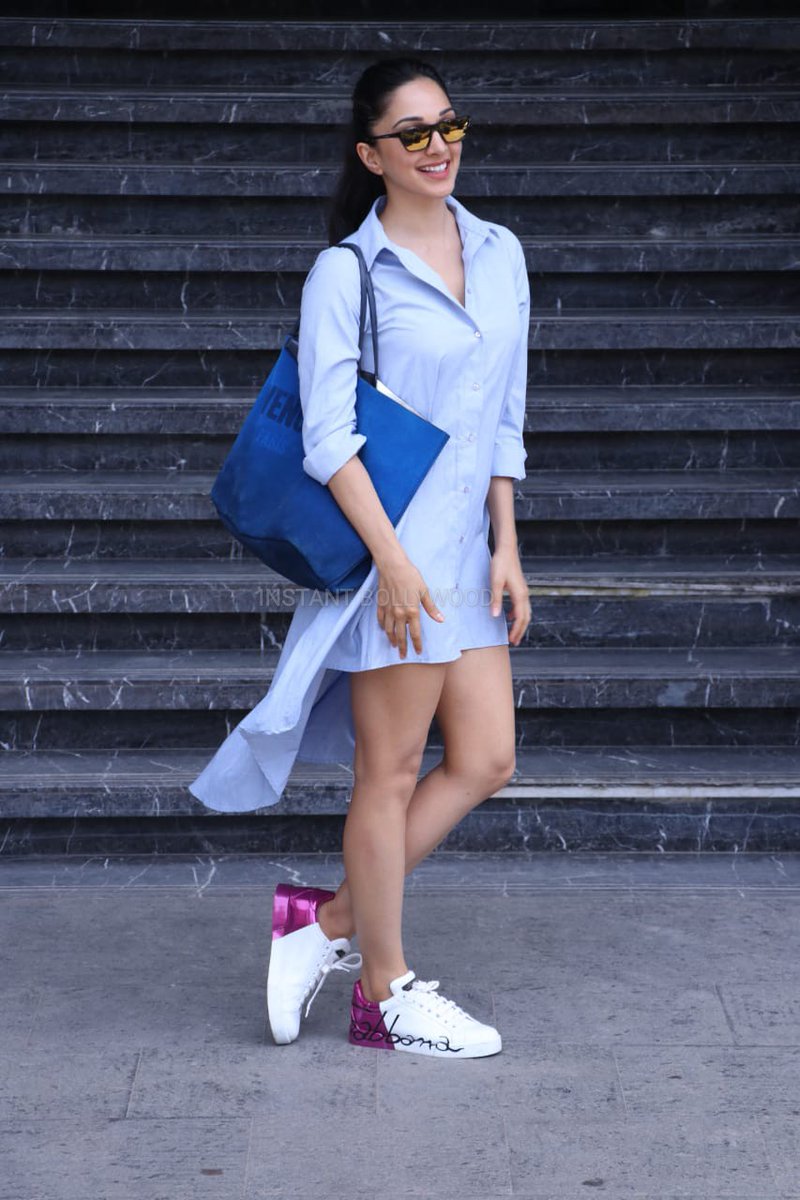 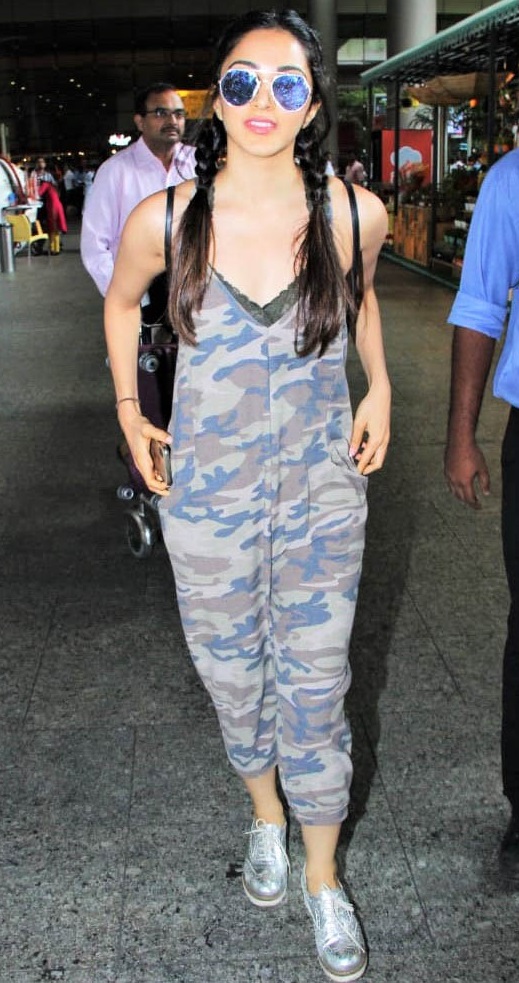 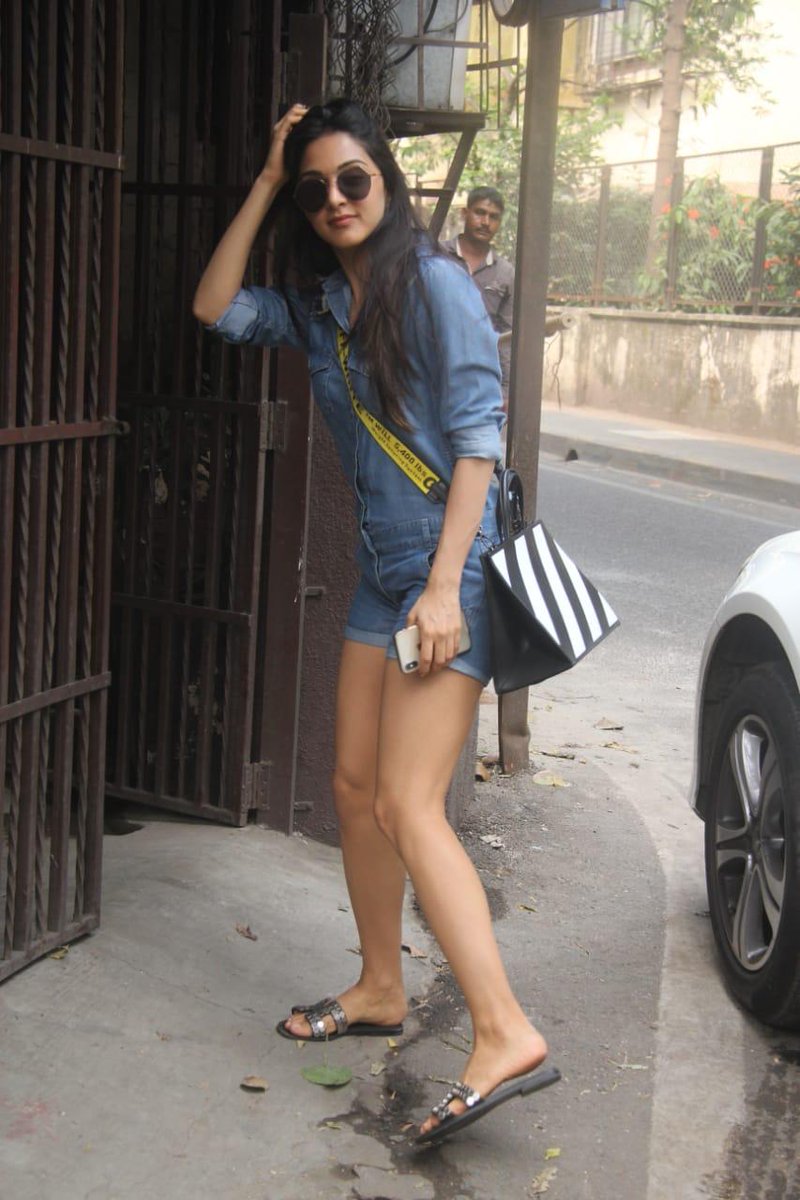 8. One shoulder ruffled top with a colour dyed denim. 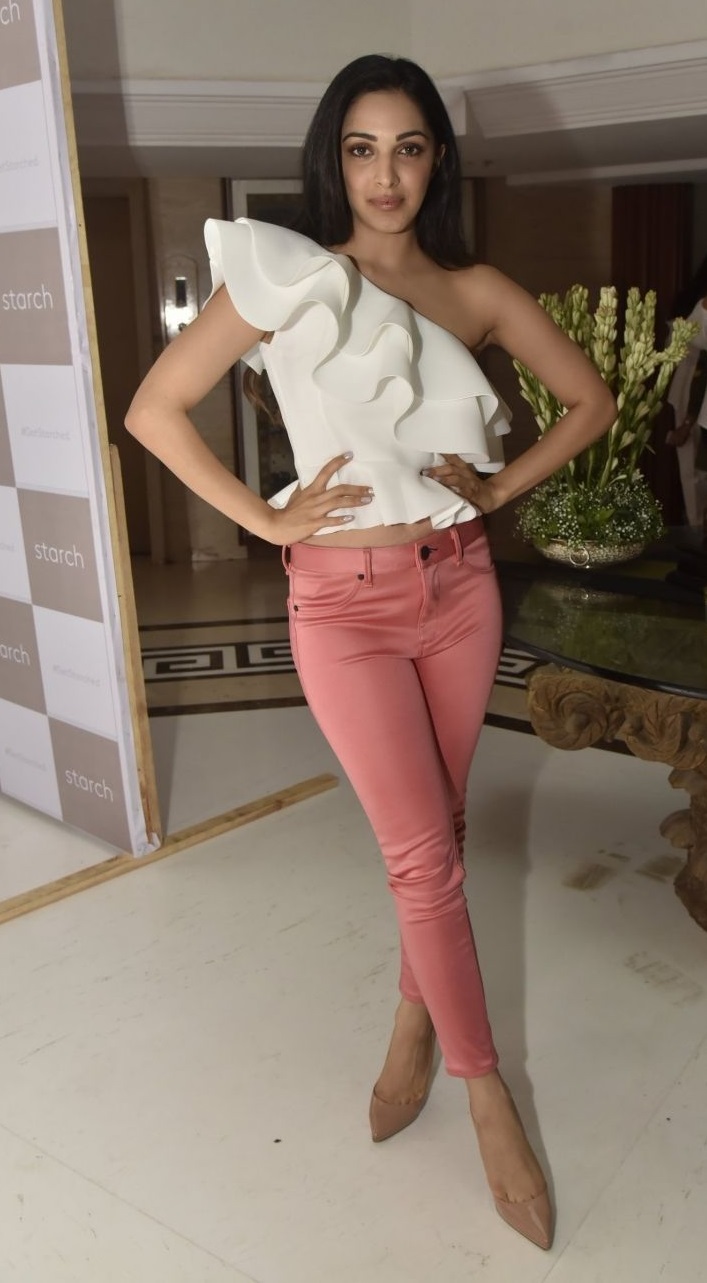 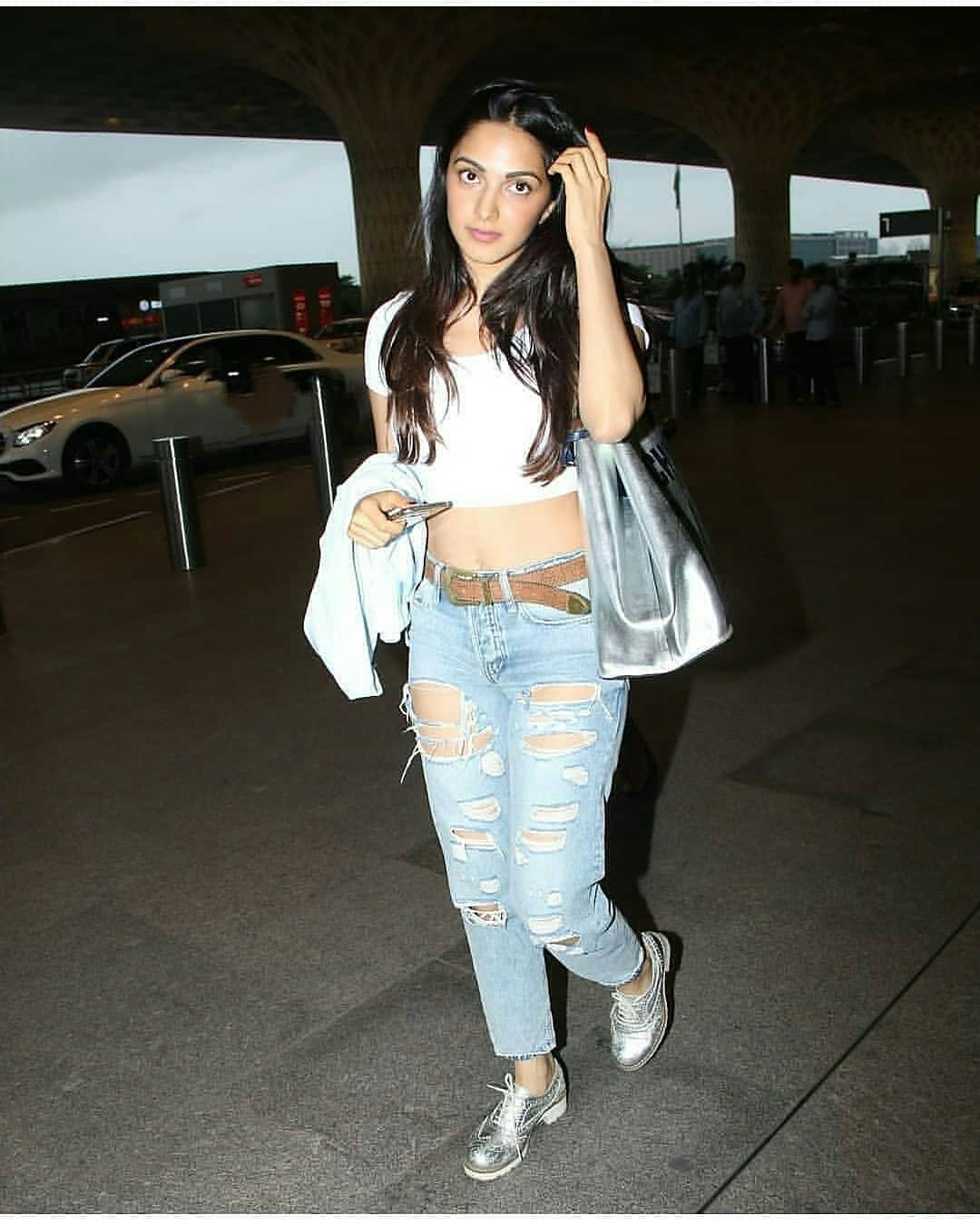 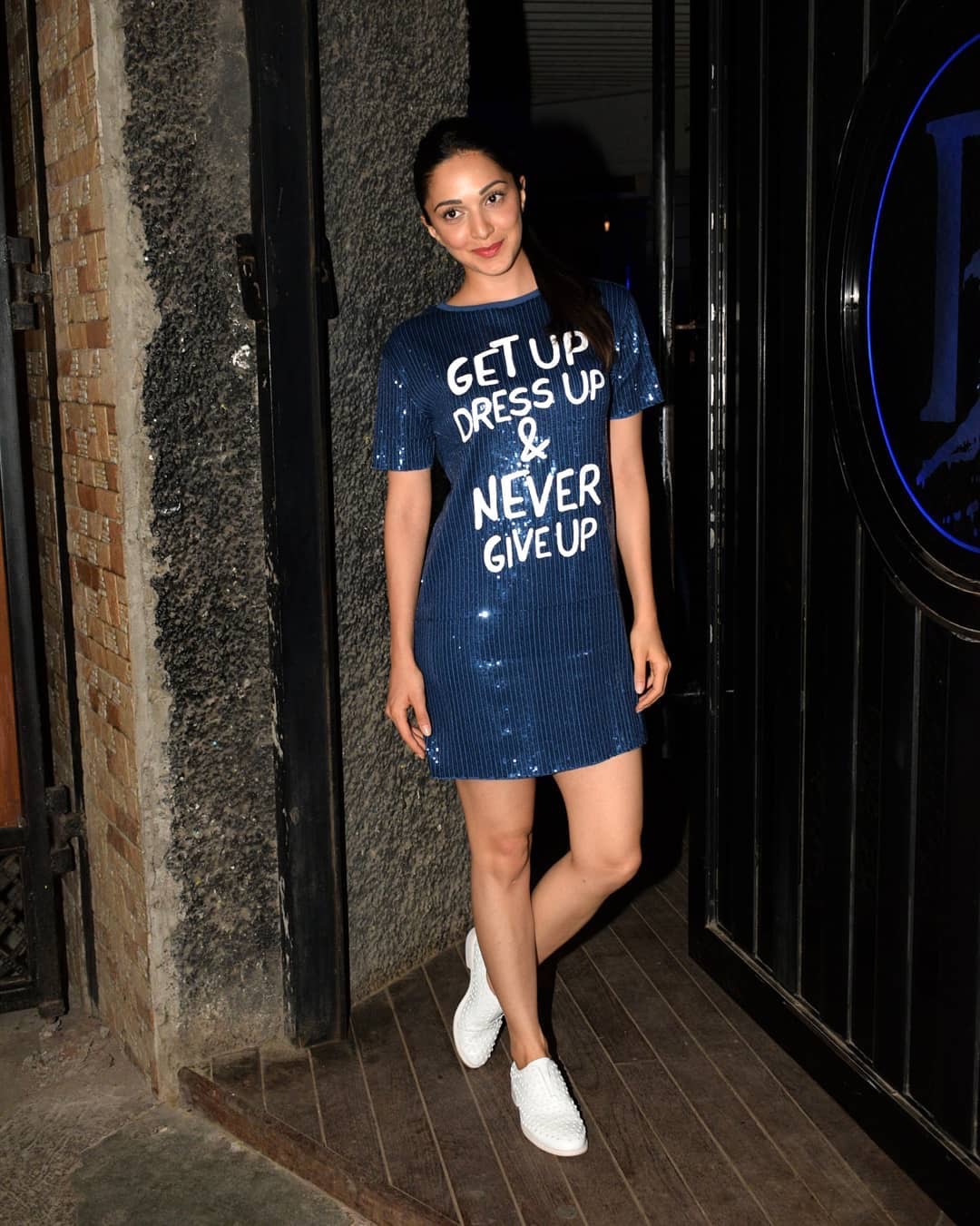 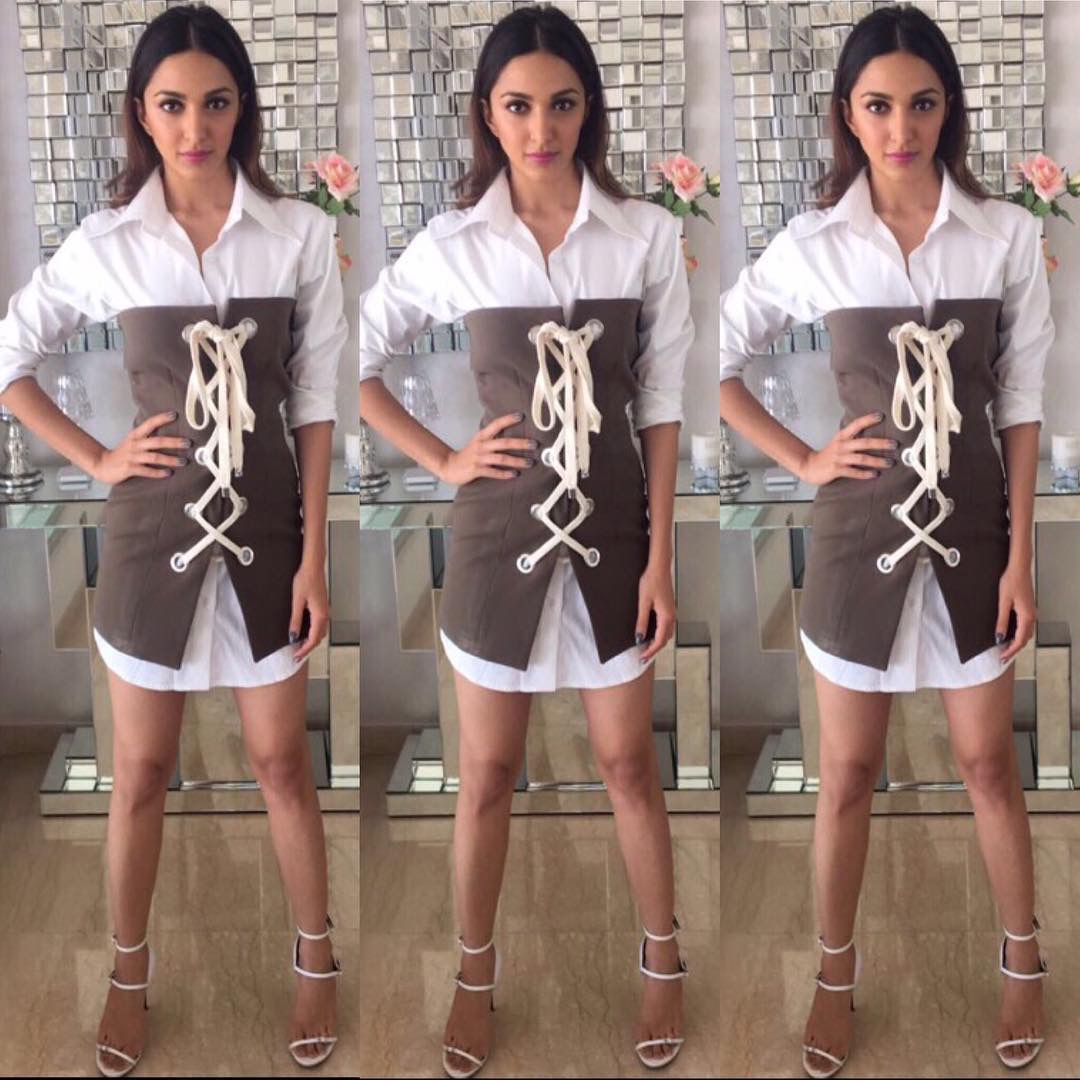 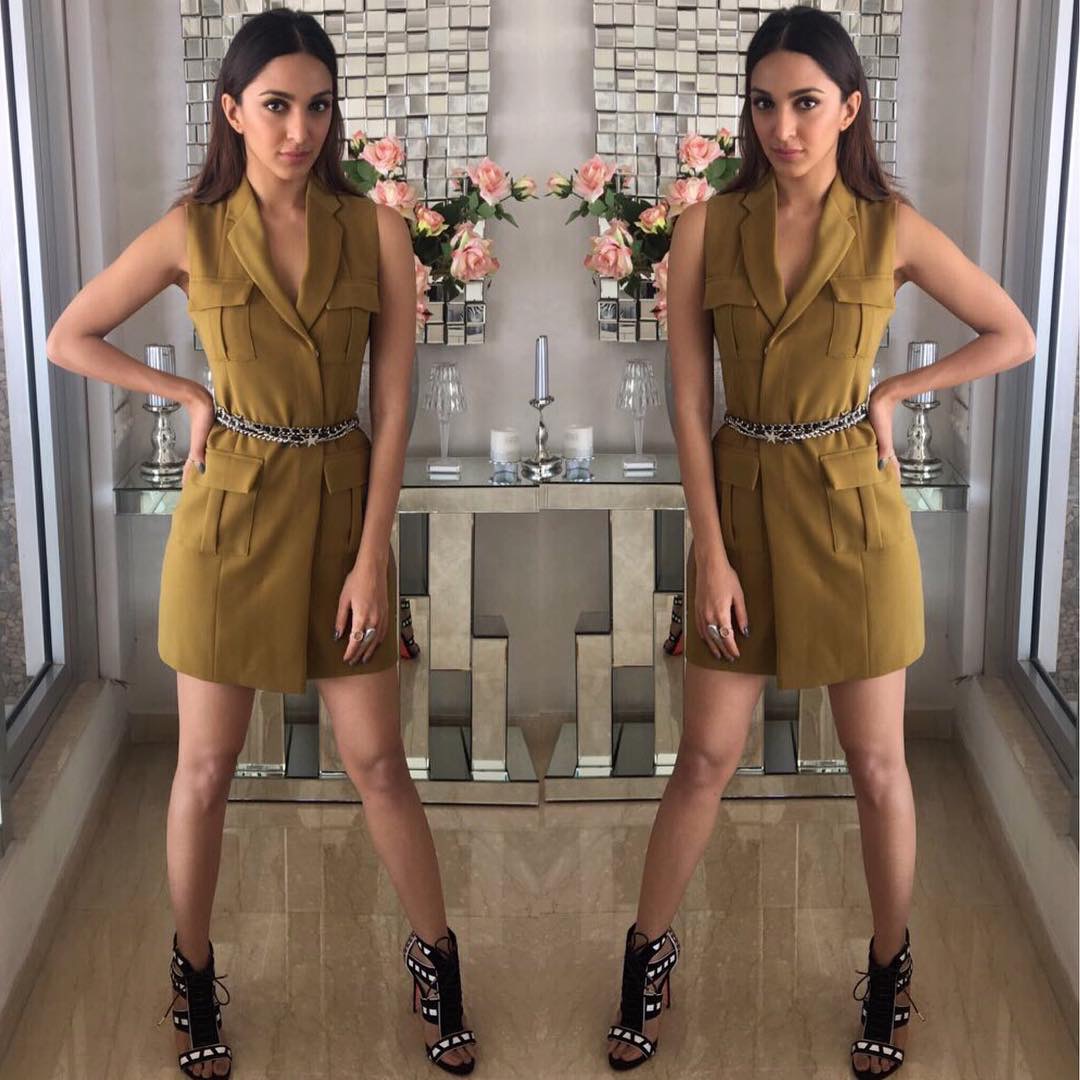 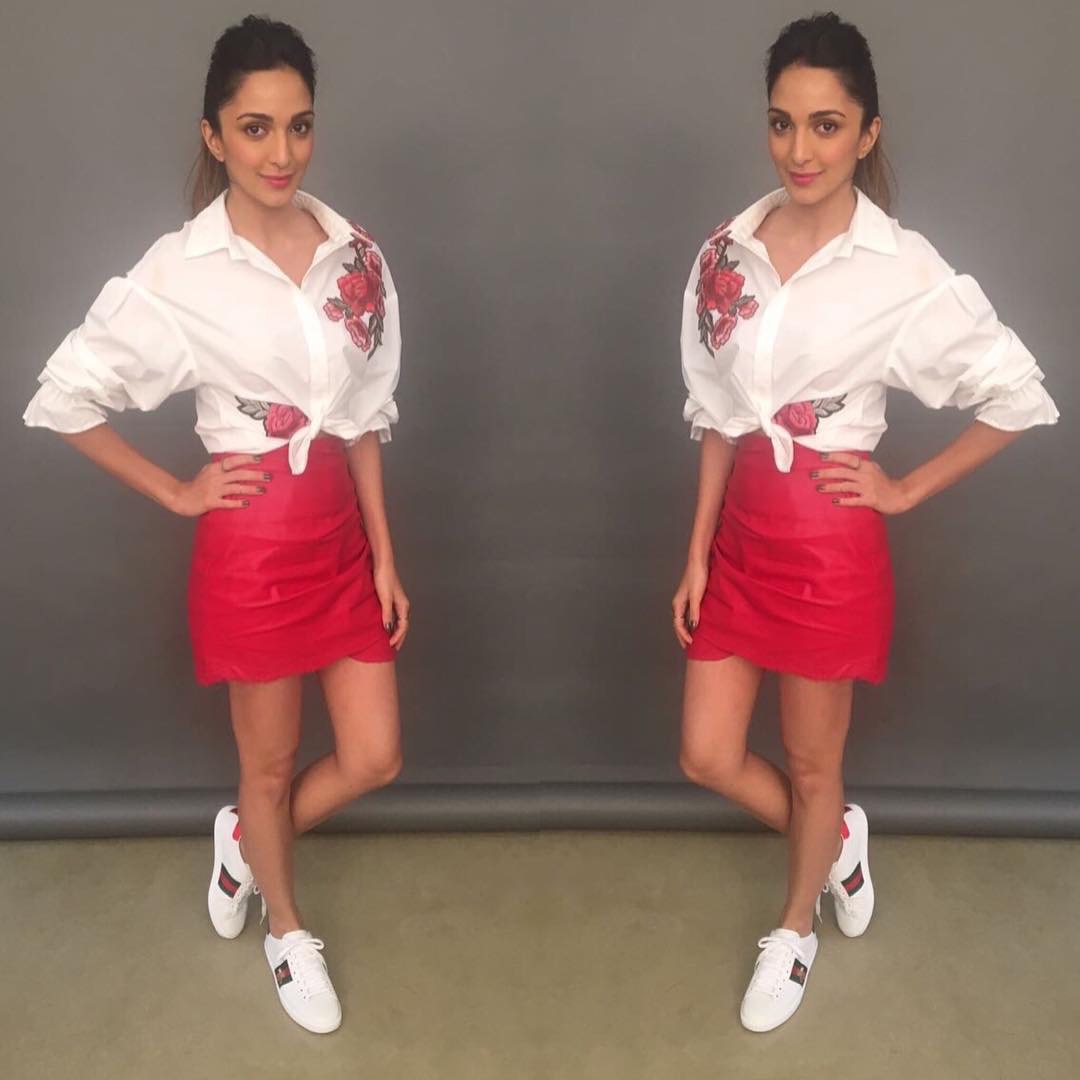 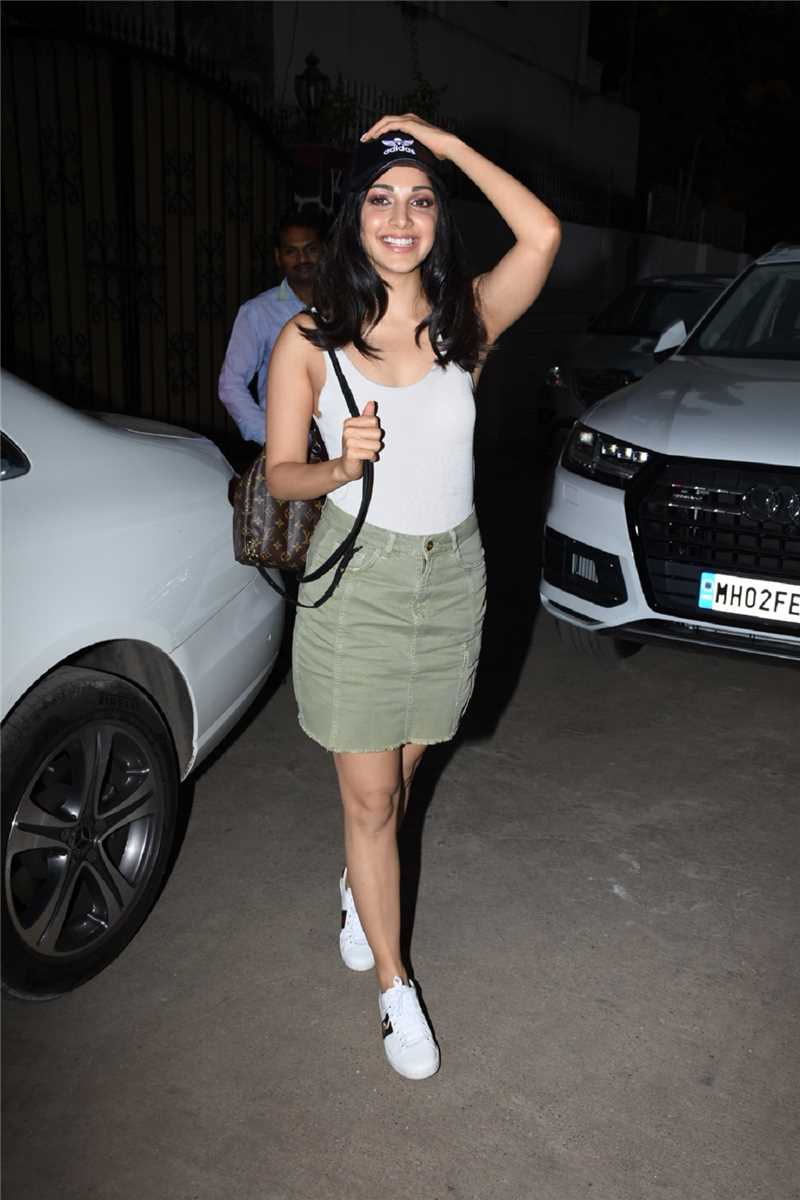 15. White tank top with a ripped denim and accessorized it with a printed scarf. 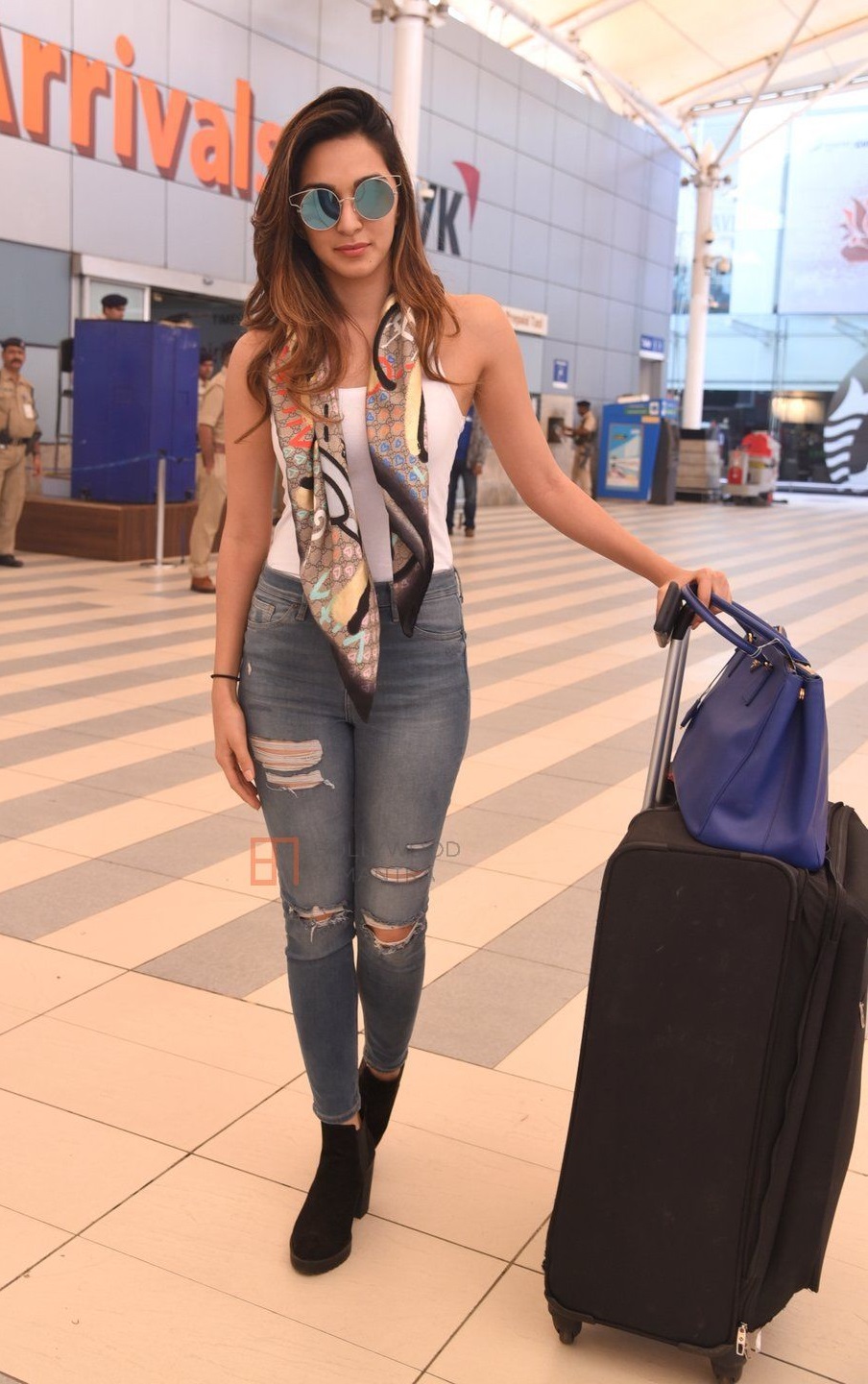 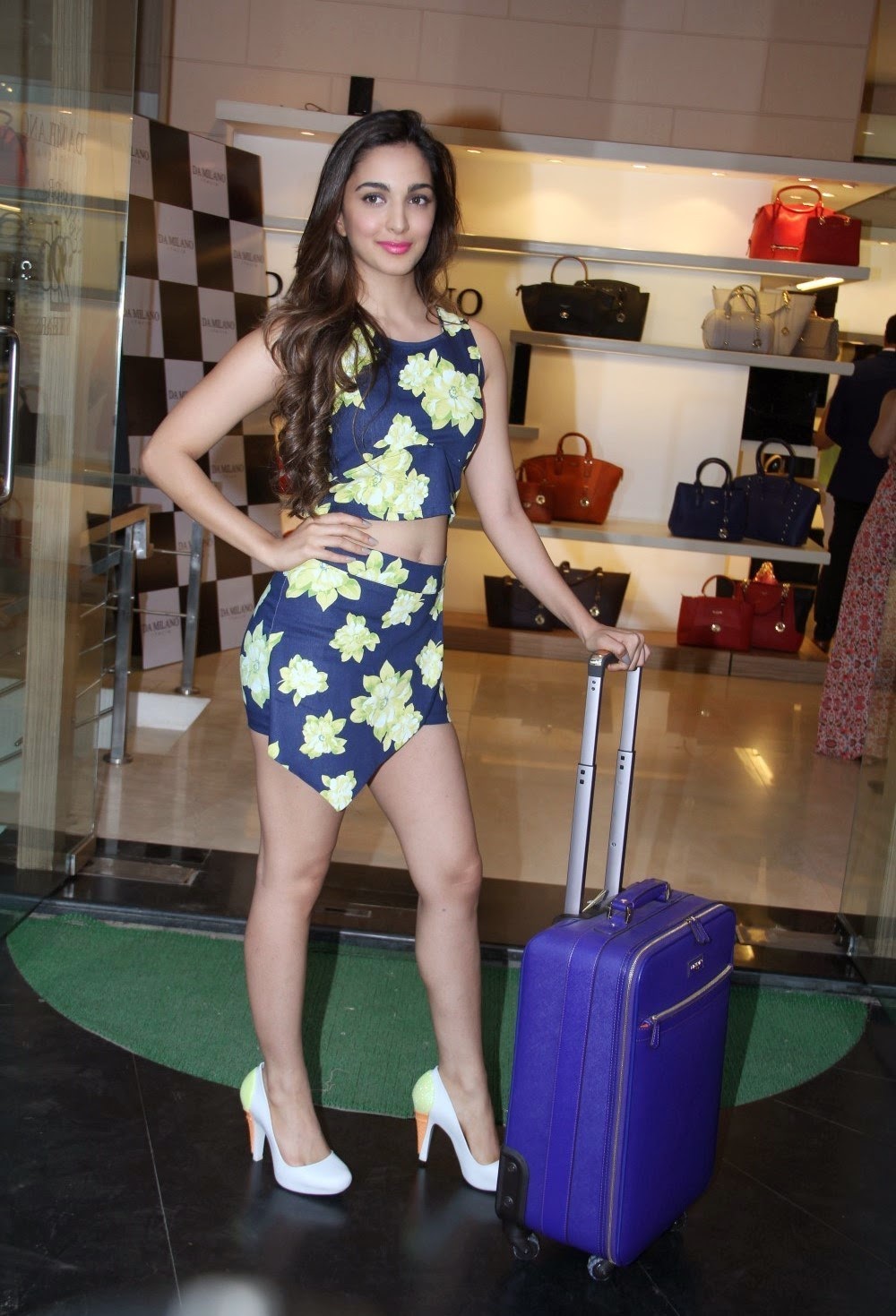 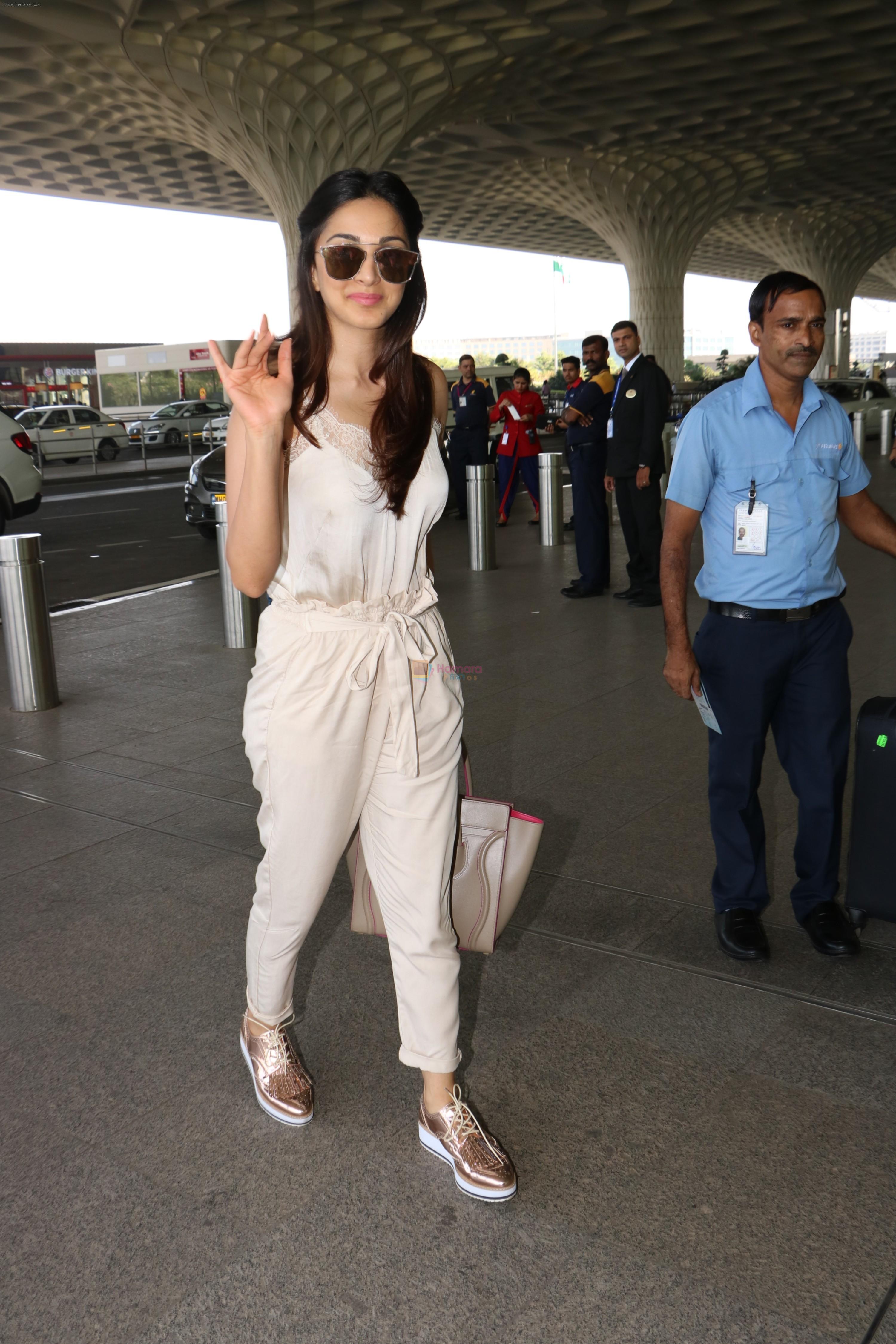 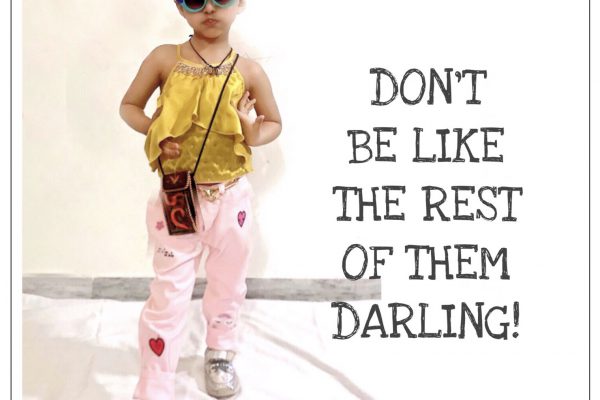 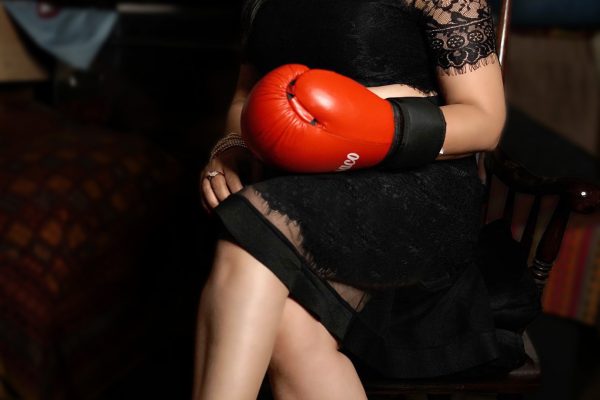 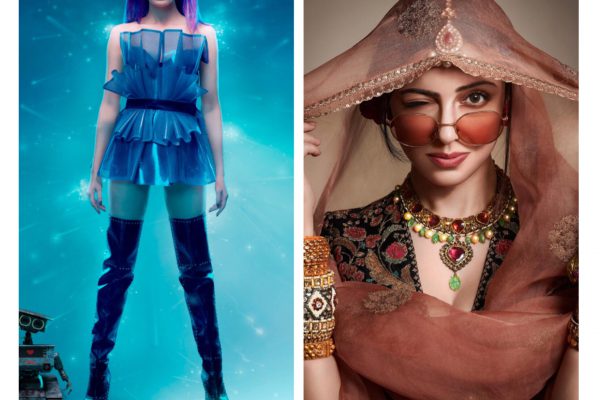 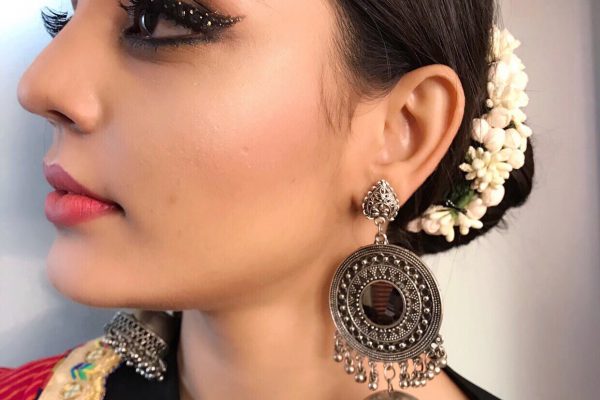