Bollywood was the biggest source of bringing new fashion trends in India & with time it has not faded a bit. From Mumtaz to Deepika, every single actress has made saree more iconic with time. There was a time, when directors specially used to put a song in the movie, where he could show his heroine`s sexy avtar through saree. There are few actresses who have made few sarees iconic in Bollywood, which symbolizes the epitome of sarees in hindi cinema. Here are these :

1. Mumtaz : Mumtaz oragnge saree with golden border in a movie Bhramchari is the perfect example to show how movie creates fashion trends in India. This style became so famous that even today, young girls like to carry this style. 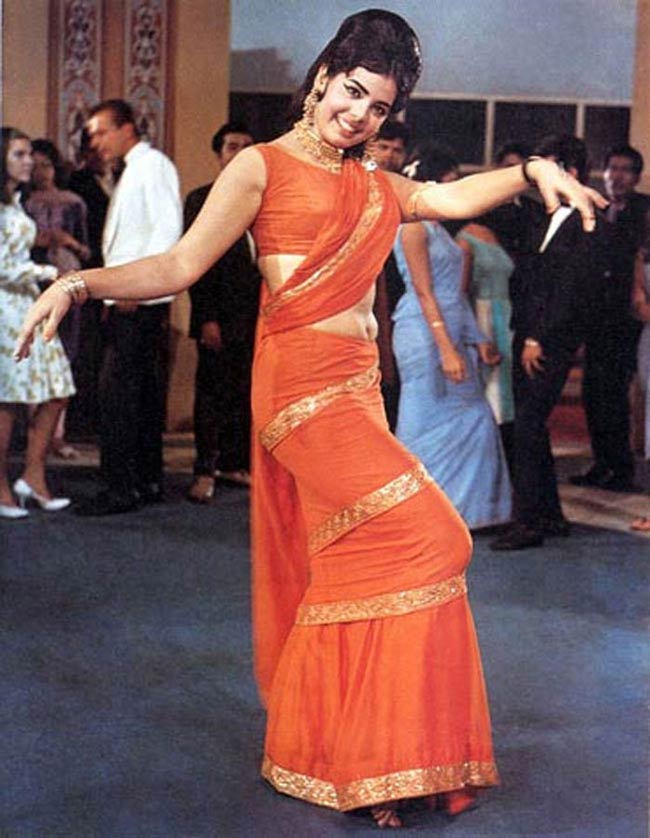 2. Sridevi : Remember “Mr.India” ? Yes the same movie where the villain called “Mugambo”. In the same movie there was one romantic song between Sridevi & Anil Kapoor. In this song, Sridevi wore a blue chiffon plain sari which became a sort of sex symbol of 90s. Her blue sari style showed, that even sari can make you look sexy. 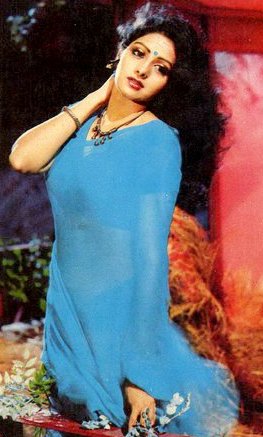 3. Madhuri Dixit : The sensational beauty of 90s who created  a buzz in India with her killer smile and dance moves created a box office history from the movie “Hum Aapke Hein Kaun“. In a song, she wore a purple saree which became so hit, that every single lady in India tried to copy her saree style. Not only this, her purple saree became  kind of symbol for the movie. 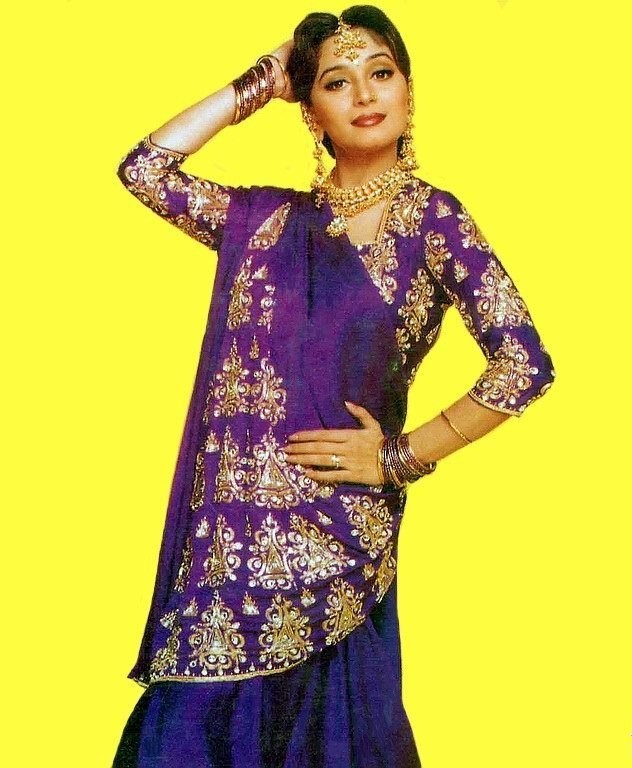 4. Aishwarya Rai Bachchan : One of the biggest blockbuster of its time “Hum Dil De Chuke Sanam” gave rise to Ms.India Aishwarya Rai by showing her true acting skills & real beauty. Her saree collection in second half of the movie brought a new kind of saree trend in India, specially her red net saree. That was the main time, when net sarees were introduced to the Indian women which till today, is been loved my most.

5. Priyanka Chopra : “Dostana” is one of the most fashionable movie in India. Be it hairstyle, western look or saree look, everything became so popular that every girl tried to get the same look. Her plain peaches silver saree in the song so such a hit, that every other young girl tried the same look for weddings. 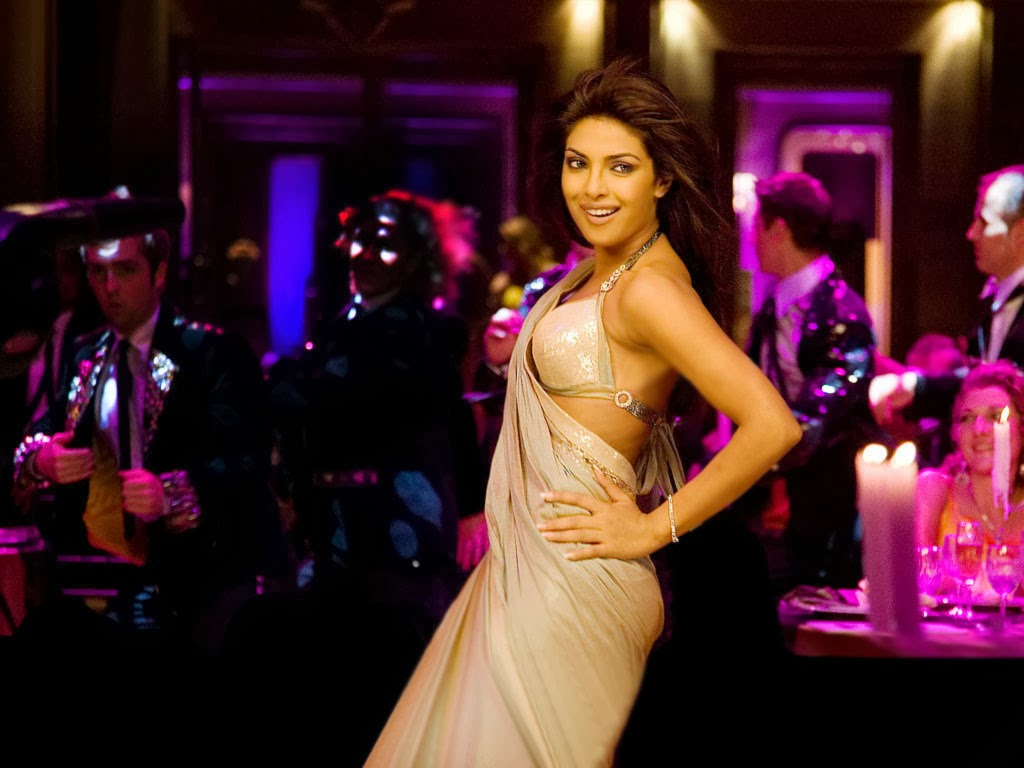 6. Deepika Padukone : She is one of the most successful actresses currently. Her real life style is equally fabulous as her real look. “Ye Jawani Hai Diwani” was her consecutive hit in the same year. Besides her acting in the movie, her fashion style was noticed the most. Her royal blue saree worn in the movie in cocktail party song in a western style was so loved at it showed that if wear in a style with right attitude & confidence, even saree can make you look fashionista even in the occasion like cocktail parties. 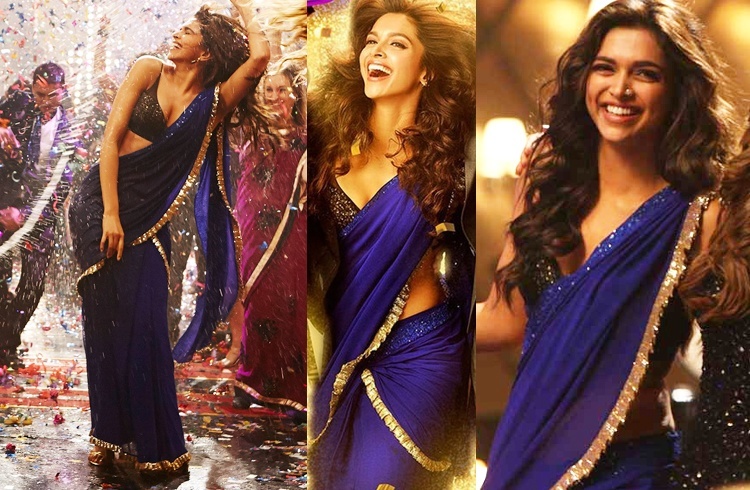 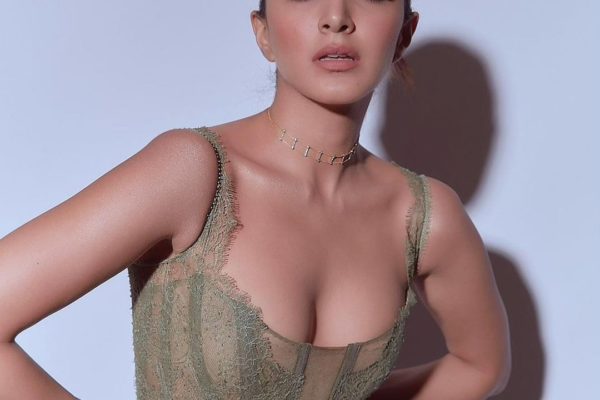 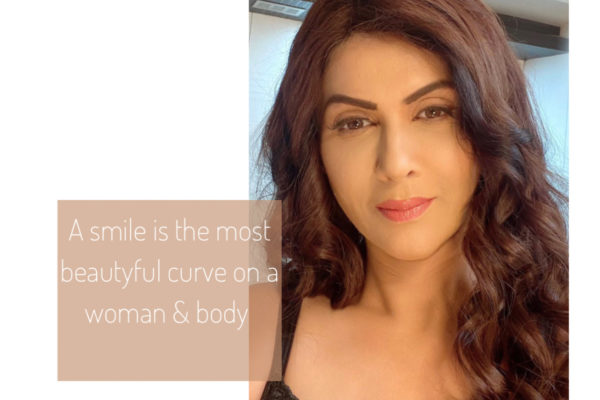 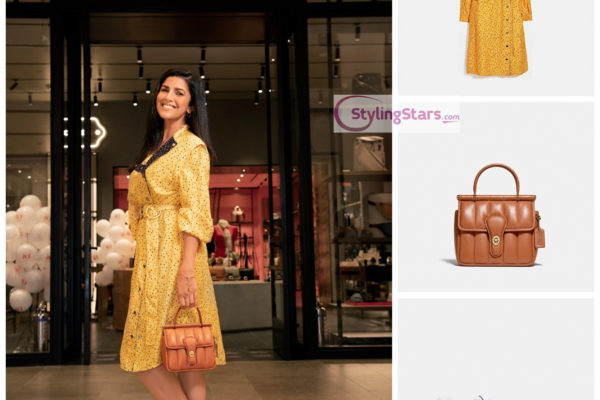 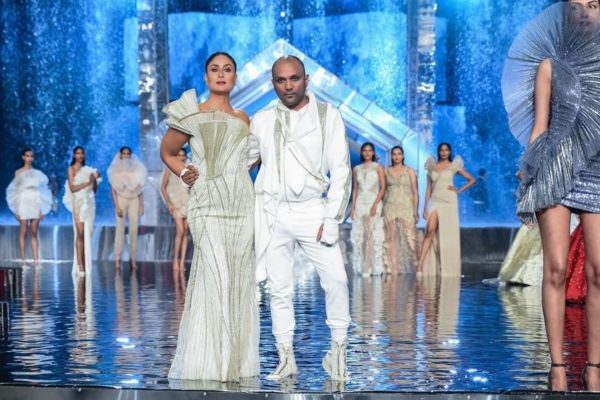 Bollywood actresses as a show stopper in Lakme Fashion Week